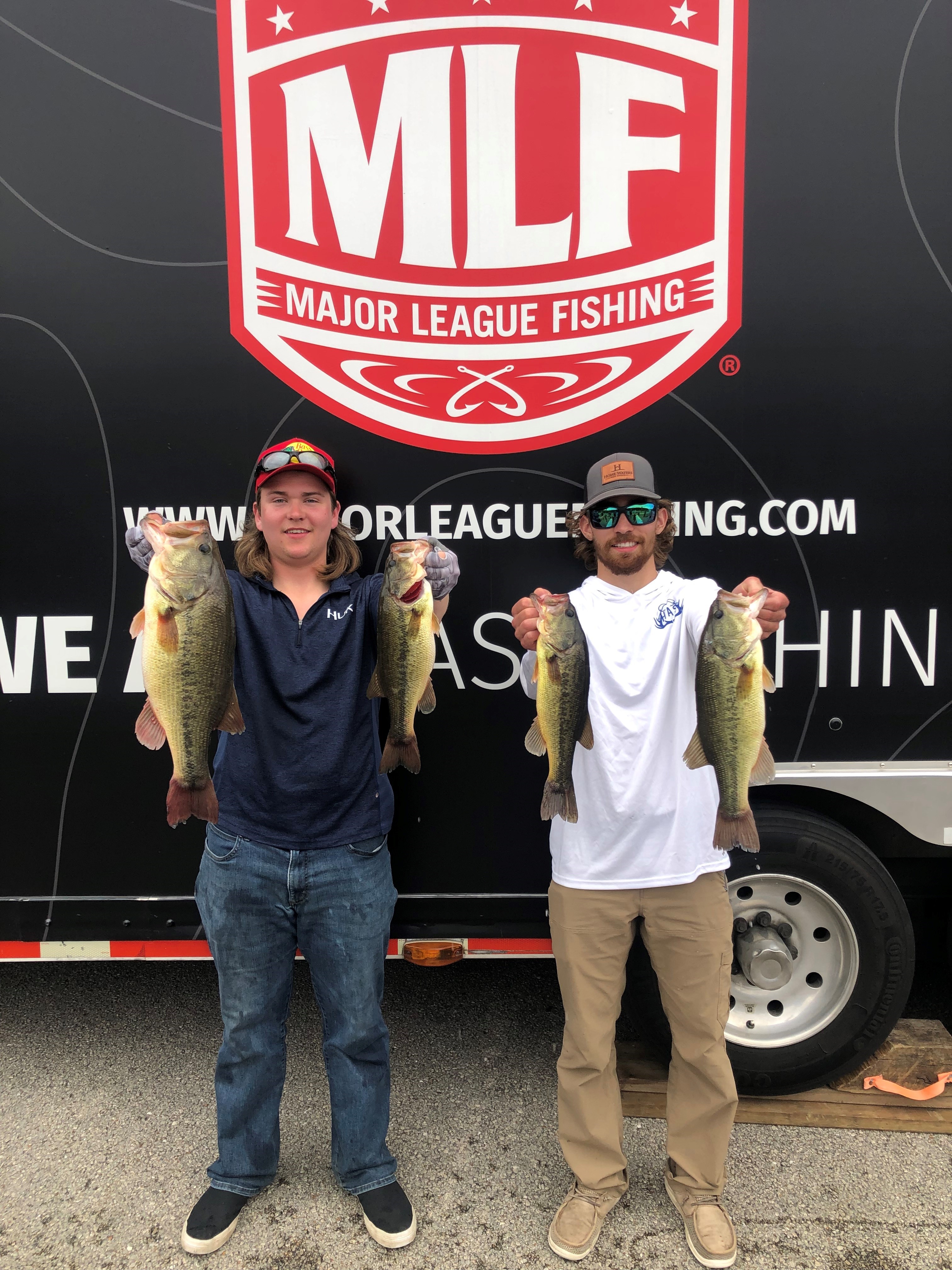 The anglers focused on three key areas on the 85 square mile lake, with Falor’s 5lb+ fish being caught using a black and blue chatter bait. The team’s other fish were caught using traditional dropshot and Alabama rigs.

Falor is studying Outdoor Media, Bovee Outdoor Entrepreneurship, Rivers is pursuing a Business degree, and Poet is working toward becoming a Teacher. Both Falor and Bovee are also Hunting & Angling Scholars at the College.

“Tournament bass fishing isn’t like fishing for fun,” noted Falor. “Prior to the tournament we drove 12 hours to Missouri, spent 2 full days pre-fishing, and then another 12 hours driving back after the tournament—it was a great experience!”

“All four of Mid’s anglers put in a lot of time preparing before the tournament—they covered a lot of water pre-tournament and executed on their plans,” said Coach Bret Straffon. “Finishing in the top 10% of a 180-boat field on a lake you have never fished on is very tough! We’re very proud of both of our teams.”