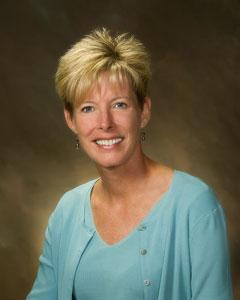 Chair, Board of Trustees

Terry was appointed to the Board in 2008 and has successfully run for re-election since then. She holds a Bachelor of Science in Education degree from Central Michigan University.

During her thirty-year career as a teacher for Harrison Community Schools, she held elementary, middle school, and secondary positions. In 2010, she received the Creative Writing Teacher of the Year Award from the Michigan Council of the Teachers of English and was recognized as a High School Teacher of Excellence (Secondary Section) by the National Council of the Teachers of English. Upon retirement, she worked at CMU’s Center for Excellence in Education as a literacy coach, serving teachers across the state of Michigan.

Ms. Petrongelli is currently a member of the Gladwin Area Friends of the Theater and the Michigan Association of Retired School Personnel (Clare County Chapter). She is also honored to be a volunteer for the Northern Michigan Alliance for Children. Terry was selected as Board Chair of the Mid Michigan College Board of Trustees in January of 2021. 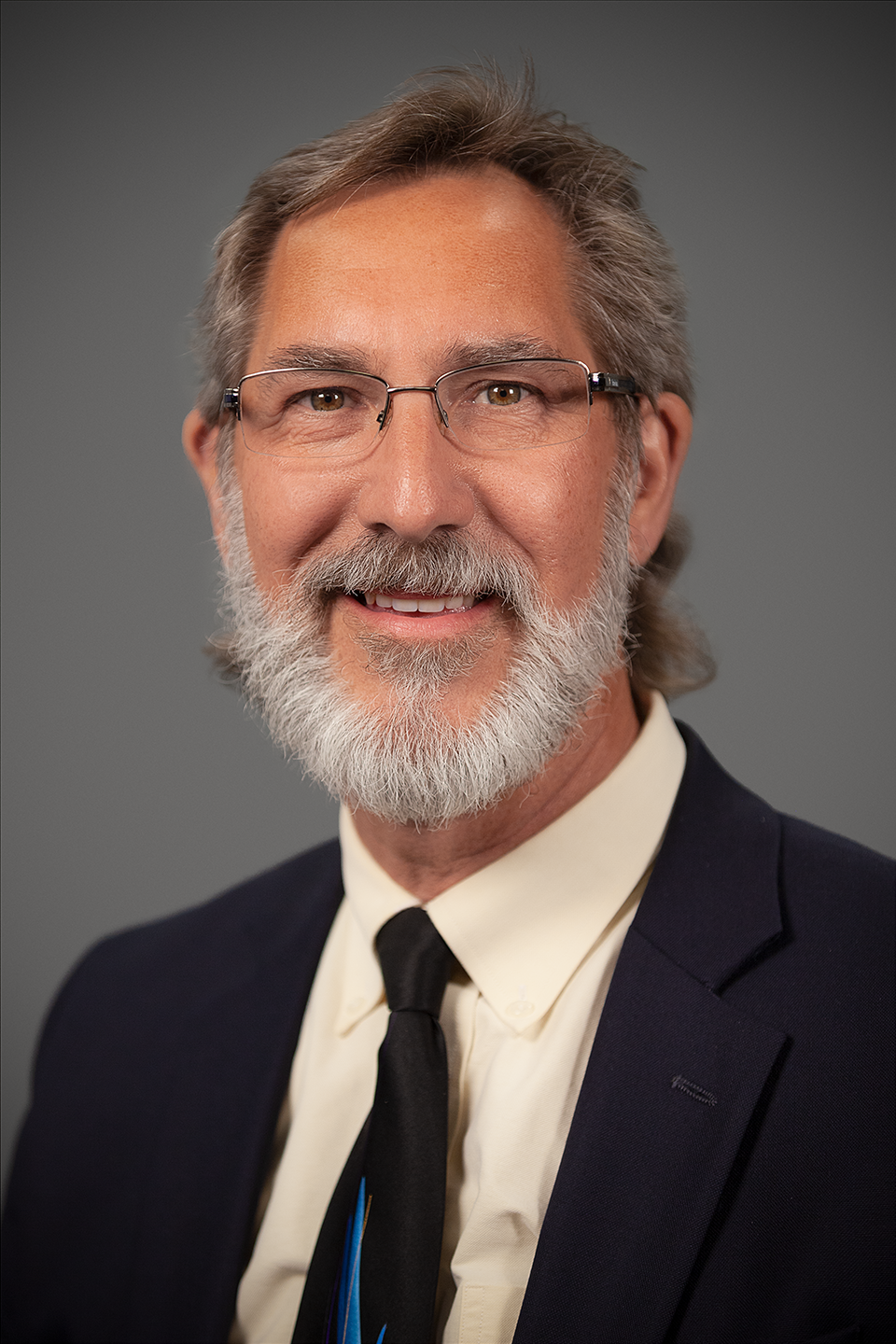 Vice Chair, Board of Trustees

Mike is no stranger to Mid Michigan College having served in various roles over the course of a 25 year career, including Auto Lab Technician, Adjunct Instructor, Director of Library & Media Services, Dean of Liberal Arts, Vice President of Academic Services and Vice President of Institutional Research. Now, he will serve Mid in a new position after being appointed to the Board of Trustees in May of 2021.

Since 1994, Mike has resided in Gladwin but is originally from Cheboygan. He holds a Bachelor of Arts from Northern Michigan University, as well as a Master of Arts and Doctor of Philosophy from Michigan State University. 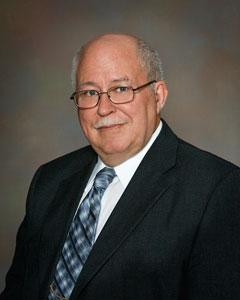 Treasurer, Board of Trustees

Thomas represents the Beaverton area on the Mid Michigan College Board of Trustees, and was elected to the Board in 1992. Mr. Metzger is retired from General Motors, where he held the position of Journeyman in Machine Repair for 38 years. He holds a Bachelor of Science degree in Mechanical Engineering from Central Michigan University. 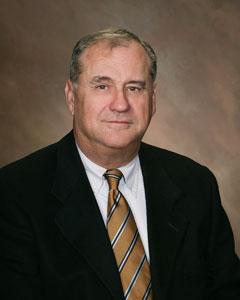 Secretary, Board of Trustees

Richard was elected to the Board in 1986 and has successfully run for re-election since. Mr. Allen is an attorney in Clare, Michigan and holds a Juris Doctorate degree from Wayne State Law School and a Bachelors of Arts from Michigan State University. Mr. Allen served as the Clare County Prosecuting Attorney from 1975-1980, and is a member of the American Legion. 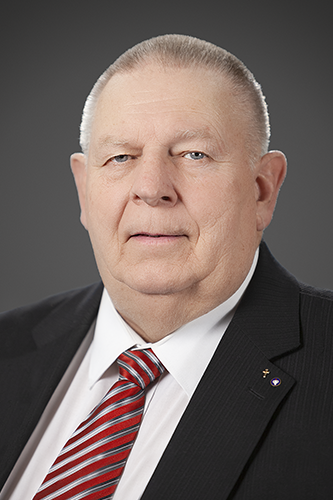 George is a graduate of Michigan State University receiving a Bachelor of Science degree, along with a Master of Arts majoring in Agri-Science Education with a Full Vocational Endorsement and a minor in Biological Sciences. He also completed thirty credits in General School Administration at Central Michigan University receiving a State of Michigan School Administrator Certificate in 2011. Mr. Gilmore taught various subjects at Clare High School for thirty-three years (1977-2010) where he was also the advisor of the Future Farmers of America (F.F.A.). He previously worked as an adjunct instructor and Administrator/Science Lab Coordinator at Mid Michigan Community College (2011-2016).

Mr. Gilmore is also a licensed builder and owner of Triple R Builders. Over the years, George has owned and operated other small businesses, sponsored and coached little league teams, and been a member of several professional education associations. George has been a member of Gideons International since 1986 and is currently a member of the Clare Church of Nazarene. 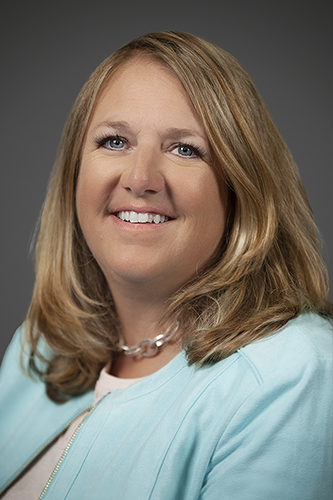 Jane was appointed to the Board of Trustees in May of 2021. Residing in Gladwin County, Jane is very involved in her local community. She has volunteered for various organizations over the years including the Beaverton Sports Boosters, Beaverton Youth Recreational Program, Backpack for Kids Project, New Dawn Shelter and the Clare County Leadership program. Most recently she led the Dow/United Way Gladwin County Flood Relief Distribution Center.

Currently, Jane serves as an Executive Committee Member and a Past Board President for the United Way of Clare and Gladwin Counties. Jane participated in and graduated from the Gladwin County Leadership program. She holds a Bachelor of Business Administration from Northwood University and is employed at Dow as an Integrated Supply Chain Director. 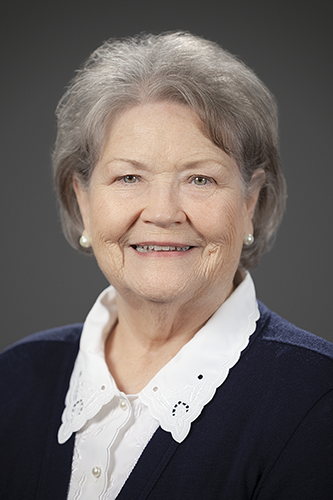 Onita Oles was appointed to the Board of Trustees May 2022. She holds a Master of Art in Teaching from Oakland University and a Bachelor of Science from Western Michigan University.

During her career with Waterford School District she held junior high, middle school, vocational high school teaching positions. She served as Assistant Principal at Kettering High School and Principal of “Discovery” Alternative Education High School. After retirement and moving to the Gateway to the North, she was an Adjunct instructor at Central Michigan University.

Her published works include Prevocational Performance Objectives and Modular Educational Achievement Descriptors for the State of Michigan Department of Education. She co-authored with George Bracx, “The Michigan Opportunity Card….Catch a Vision”. Her article on School Improvement was published in Education Today, the Michigan Association of Secondary School Principals Journal.

In her spare time she enjoys gardening, embroidery, quilting, boating and reading. She takes Yoga and is learning to play the ukulele. She is a member of the Rosebush United Methodist Church and The MidMichigan Quilters Guild.