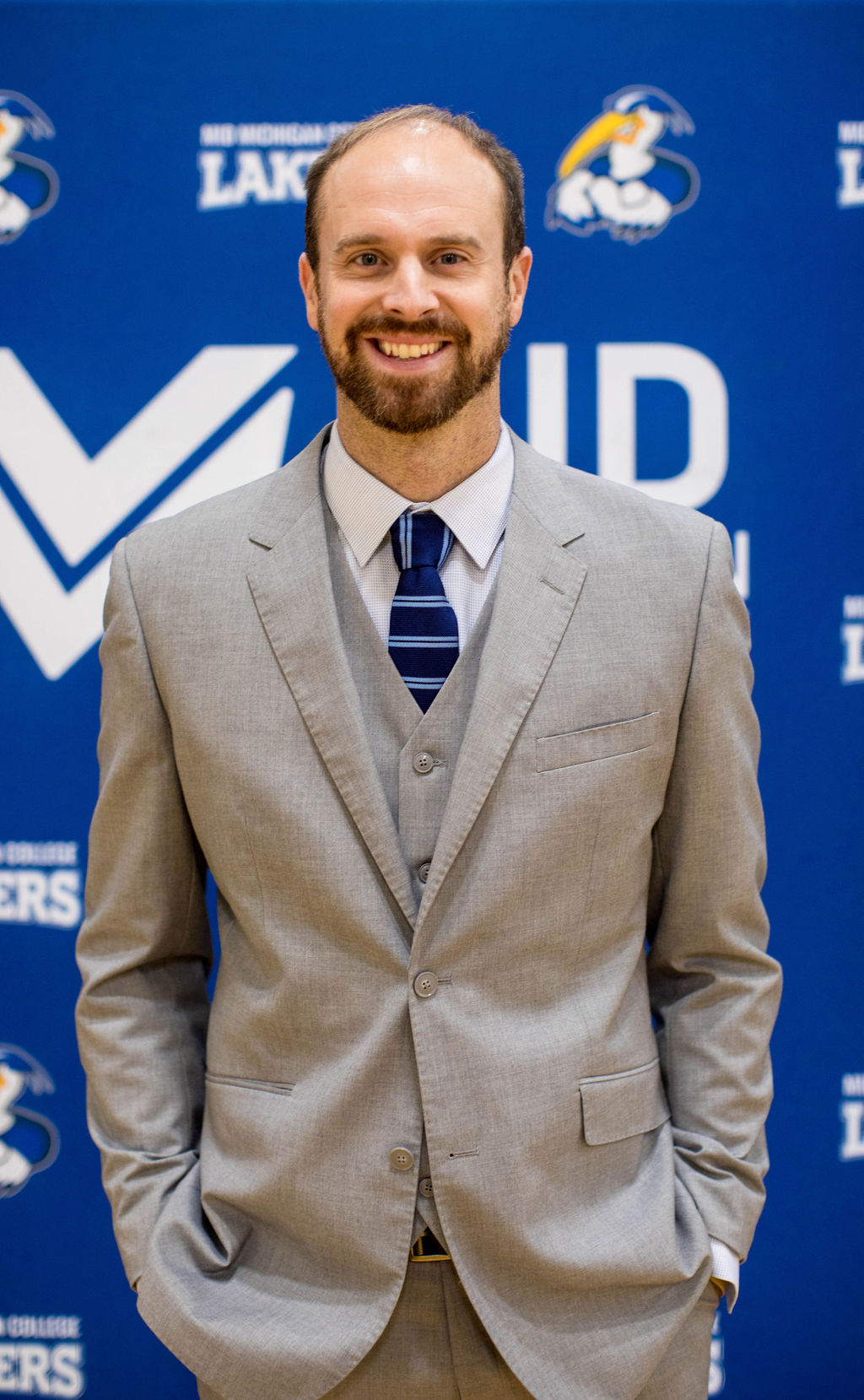 Coach House is entering his 9th season at the helm of the Laker Men's Basketball program. He has helped lead the program and athletics at Mid Michigan since its first season as an NJCAA program and from non-scholarship NJCAA Division III into the MCCAA and NJCAA Division II in his six seasons.

House holds an overall record of 124-93 through those years of transition and program development. The Lakers were three-time NJCAA DIII Region XII champs from 2014-2016 before making the jump to DII for the 2016-2017 season. The Lakers also carry a 42-30 record in the first four seasons in the Michigan Community College Athletic Association (MCCAA) and have qualified for the postseason tournament in all of those seasons under House. The 2018-2019 season saw the Lakers reach the NJCAA District 9 Final Four for the first time in program history. They finished 3rd in the Division in 2019-2020.

House coached the varsity basketball team at Beal City for four seasons, leading those teams to 2nd place conference finishes in three of those four years. He had an impressive 57-28 overall record while coaching at Beal City. 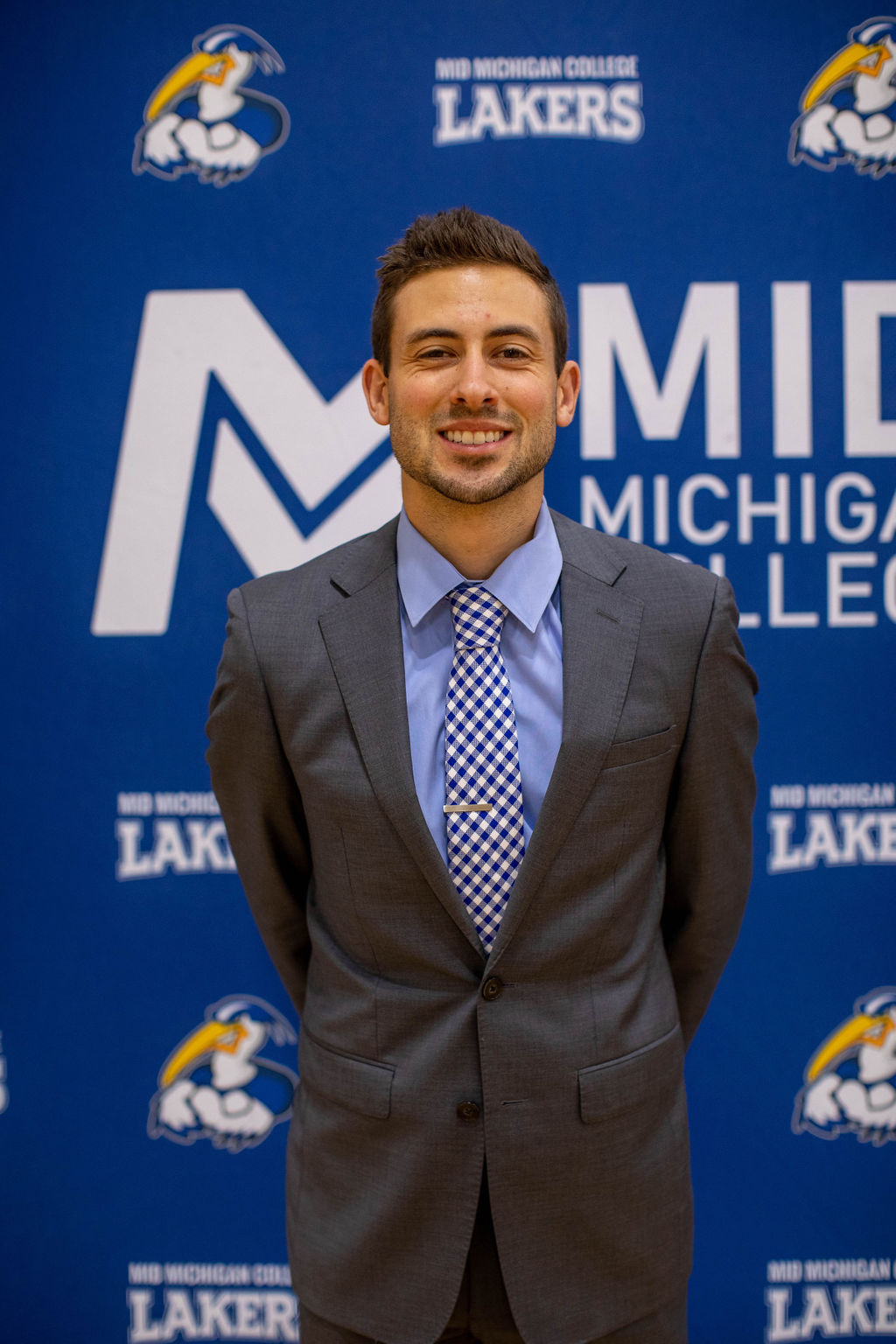 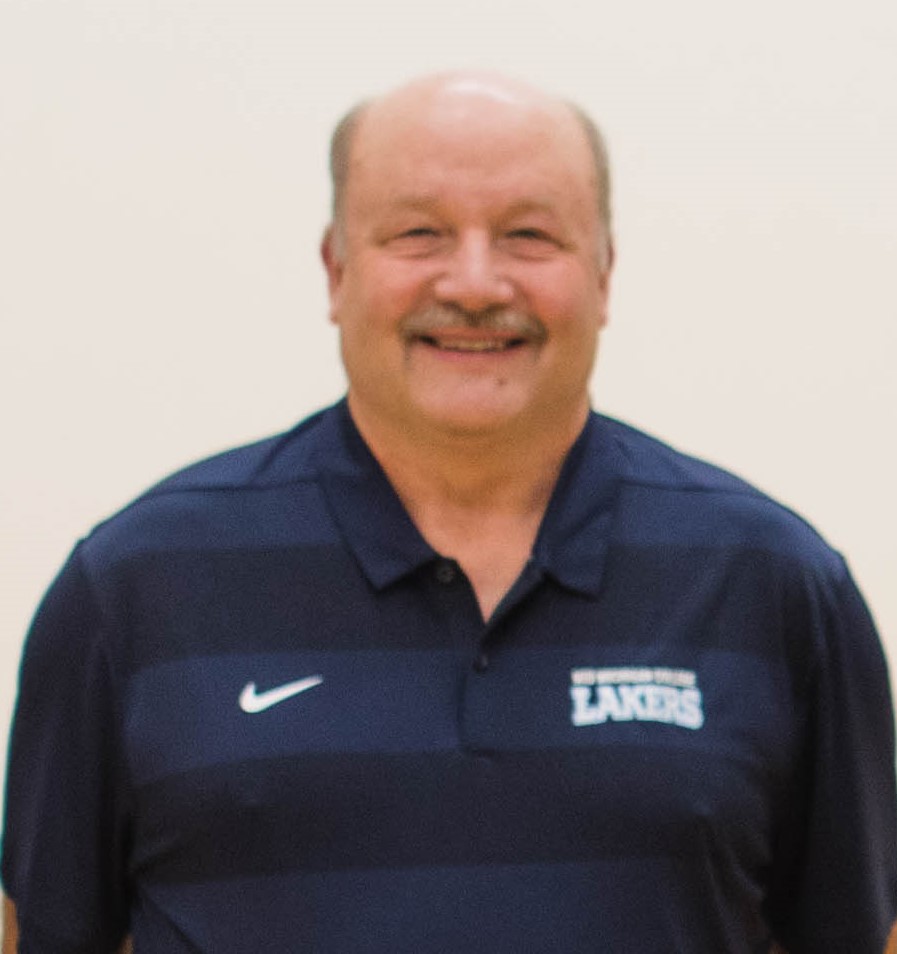 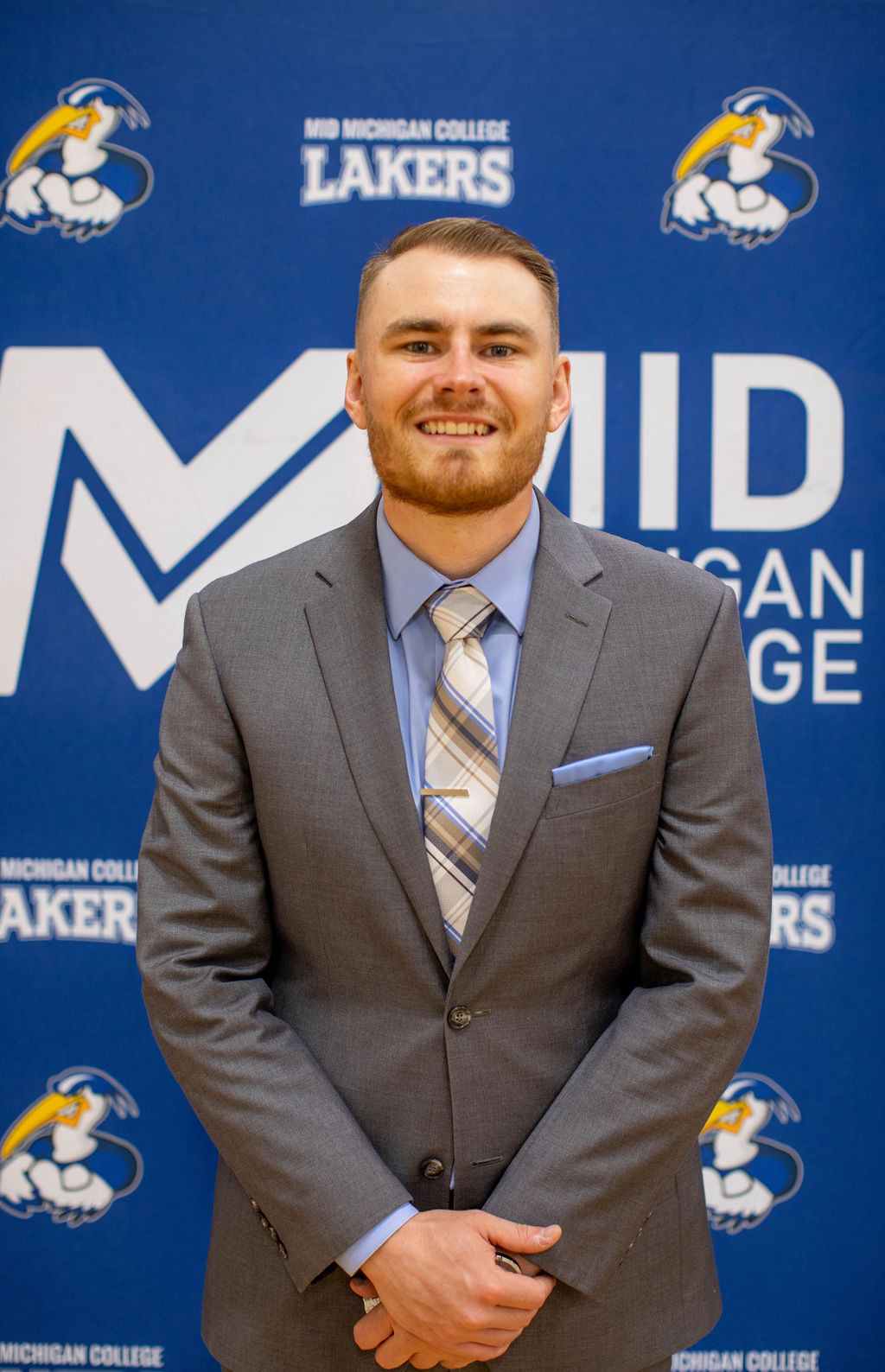 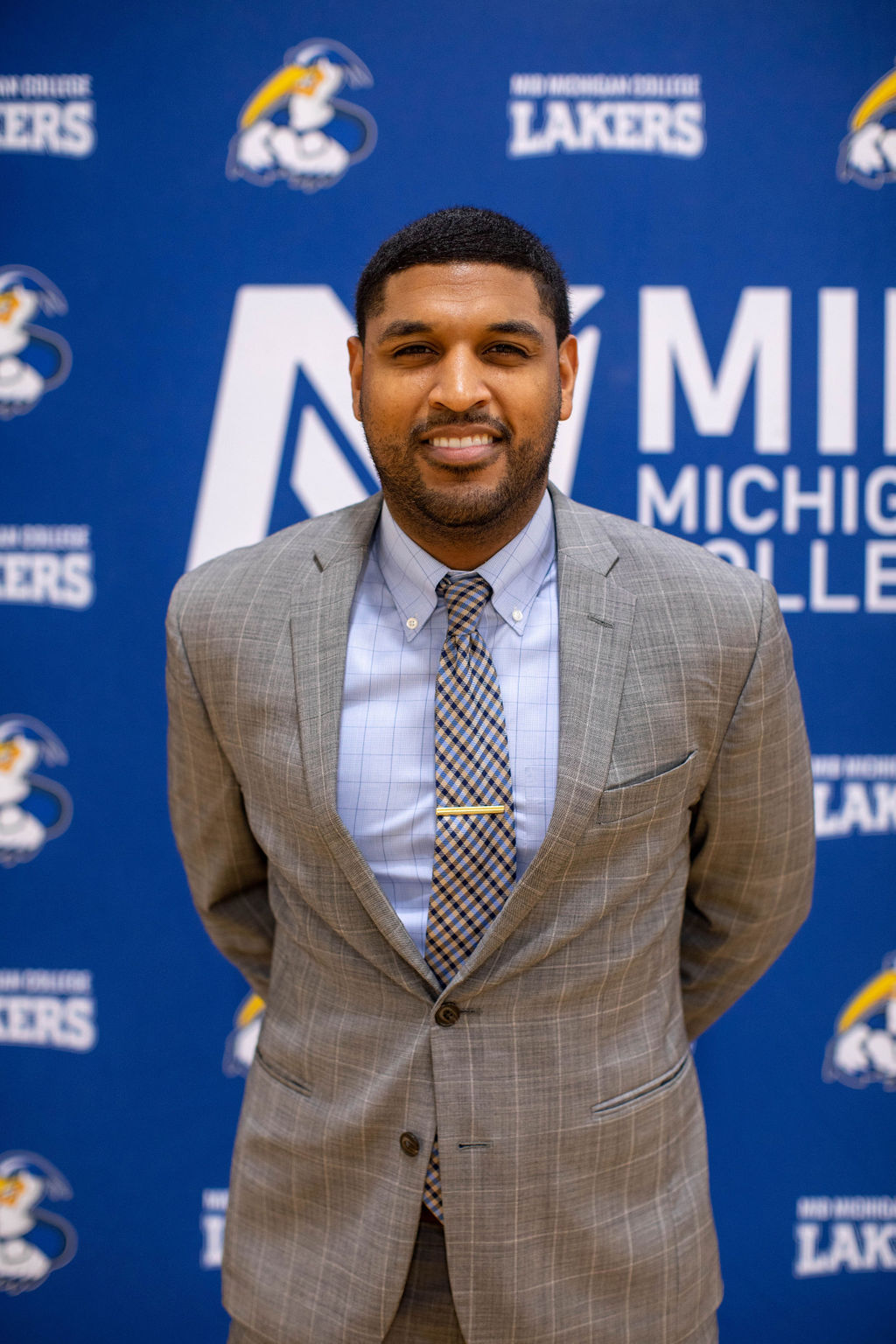