The SVA recently hosted their second annual bake sale at Jay’s Sporting Goods in Clare. Operation Sweets and Treats raised over $530 dollars to support future SVA events and to offset costs for students to attend SVA’s National Conference. This year’s conference takes place in San Antonio, Texas during January. SVA’s National Conference is the largest annual gathering of student veterans, advocates, thought-leaders, stakeholders, and supporters in higher education in the world. Student veterans, higher education professionals, alumni, and advocates will have the opportunity to learn from more than 2,000 of their peers in attendance.

SVA members continued a commitment to community during their second annual Fall Campaign. This is a collaboration between the Isabella County Commission on Aging and the Student Veterans of America Chapter at MMCC. Last year the SVA group volunteered to rake leaves for elderly veterans and dependents of veterans. This year students raked three lawns.

“The Fall Campaign is very meaningful to all of us. One of the lawns this year belonged to an elderly woman whose husband, a veteran, recently passed away. SVA members who volunteer their time to help elderly veterans and their families in Isabella County find purpose in giving back,” shared Chris Stanton, MMCC SVA Advisor.

MMCC received a Community Impact Patriot Award from a local veteran organization known as the Central Michigan Veterans Fund (CMVF). MMCC was a proud sponsor of the CMVF Golf Outing, where nearly 100% of sponsorship funds support veteran scholarships and initiatives.

Since the inception of CMVF, the organization has provided approximately $8,000 to various veterans and veteran groups in need. At CMVF’s annual awards banquet this past December $6,600 was awarded to nine local college students. In the spring of 2017, for the 4th year in a row, CMVF earmarked an additional $2,500 for area high school students whose parents are currently serving military personnel or veterans. Thus far, CMVF has provided $45,360 in scholarships to 45 students in the area. MMCC has 15 scholarship applications awaiting CMVF approval. 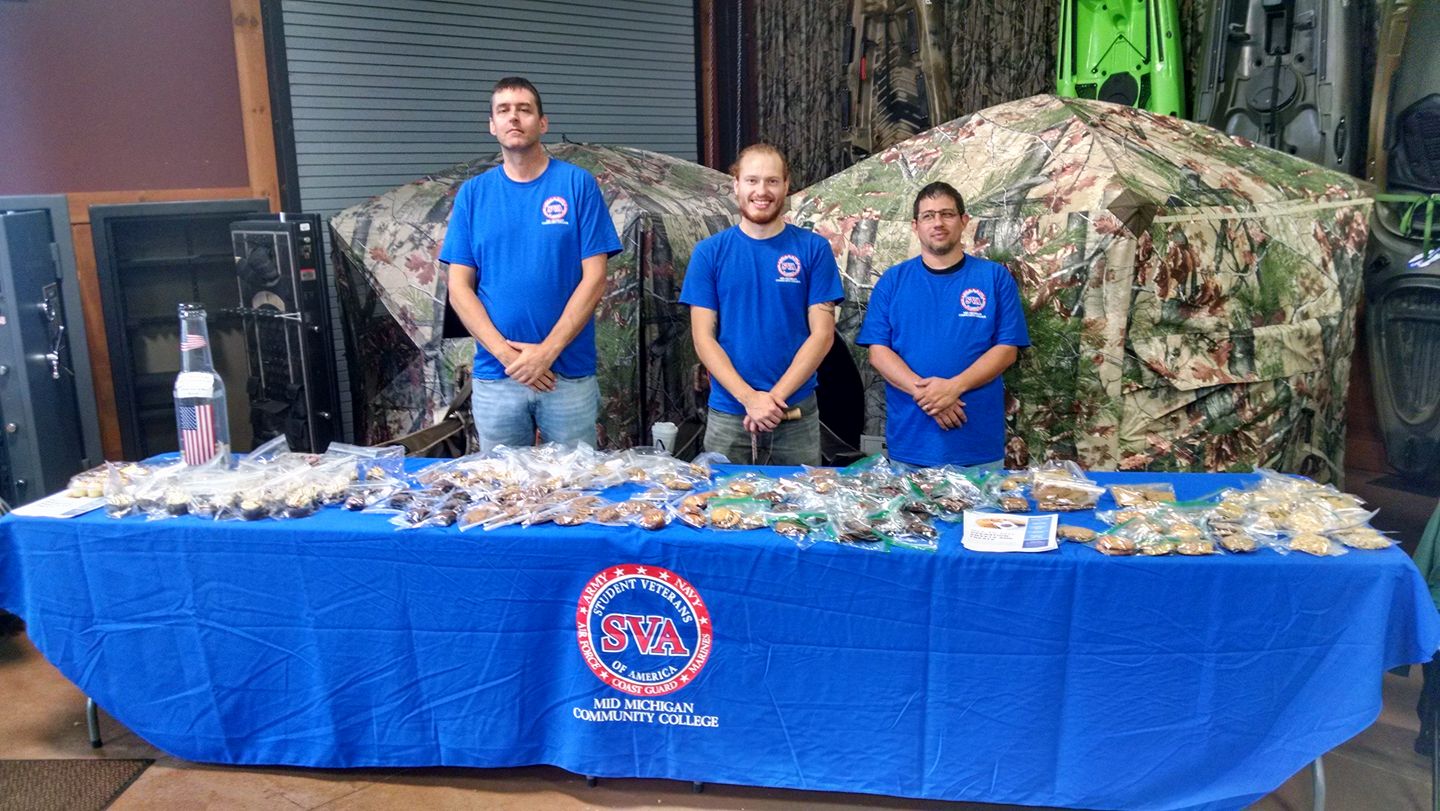 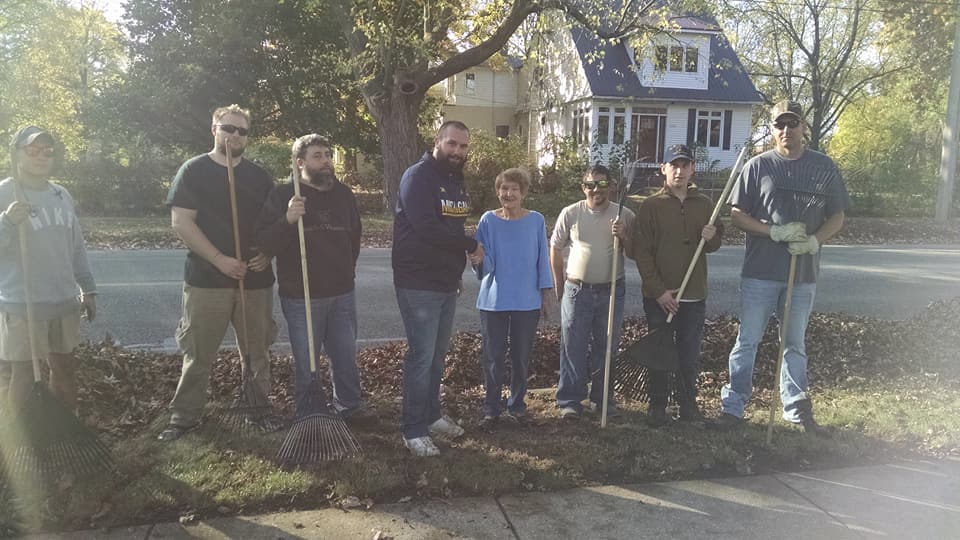 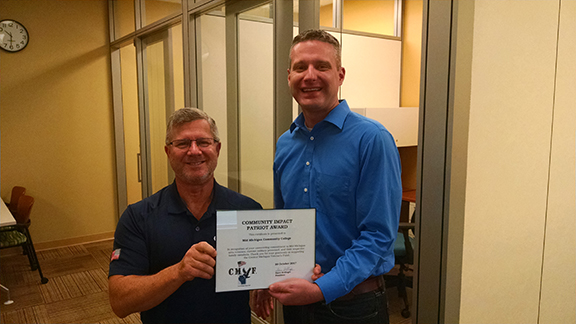 Pictured are Steve Rellinger of CMVF and Shawn Troy, Dean of Occupational Studies at MMCC.