Four of Mid’s Phi Theta Kappa (PTK) Honors Society students were recognized by PTK as some of the most honorary scholars in the State this year. Phi Theta Kappa and two-year college presidents and state associations sponsor All-State Academic Team ceremonies in 38 participating states. All-State Academic Team members receive special recognition at these ceremonies including medallions and certificates.

The mission of Phi Theta Kappa is to recognize academic achievement of college students and to provide opportunities for them to grow as scholars and leaders. Students must earn a minimum 3.5 Grade Point Average and complete at least 12 credit hours at Mid before being eligible to join.

Mid launched a PTK chapter in 1989—one of nearly 1300 PTK chapters worldwide. Over the past 28 years, Mid’s chapter has grown and obtained the highest level of achievement - a 5 Star Chapter.Through chapter and individual projects, members have succeeded in serving the college and community. 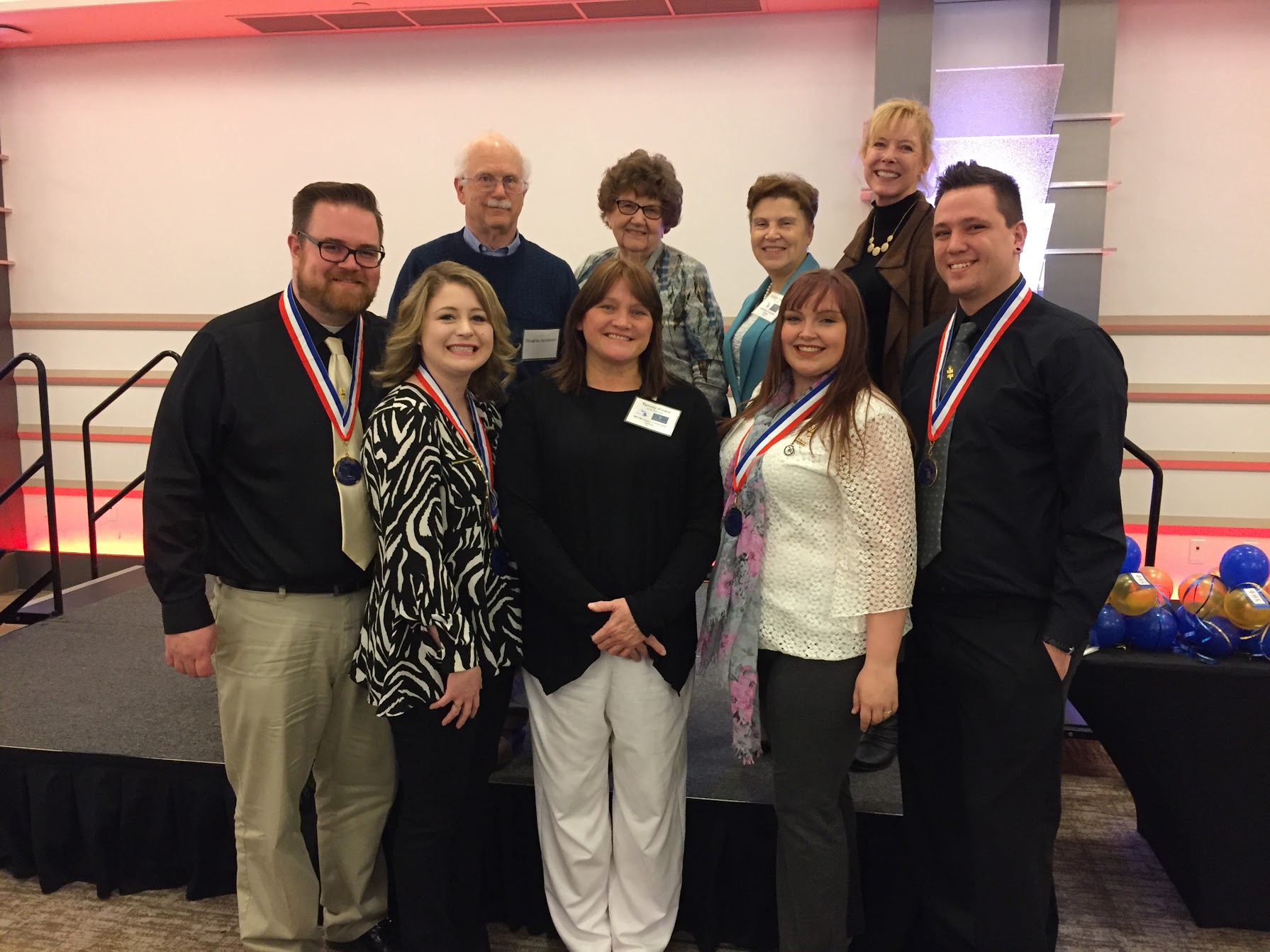