The Mid Michigan Community College Foundation has selected Earl Robinette as the Featured Artists for its annual fundraiser—A Northern Tradition at Jay’s Sporting Goods on April 23, 2017.

This year’s commemorative print features a pair of North American Loons. Earl Robinette has a long time connection with art and higher education. He graduated from Clare High School in 1954 and attended Central Michigan University before and after a tour of duty in the Army. Earl began teaching art full time at St. Clair County Community College, in January 1963. Earl continued to refine and evolve his instruction, imparting over 37 years of experience and wisdom to his students until his retirement in December of 2000.

A numbered and signed print of Robinette’s original painting, “Renewing Their Bond,” will be exclusive to ticketholders at A Northern Tradition.

“I have a great love of nature, wildlife and the great outdoors,” noted Robinette. “The woods, the wildflowers, swamps, creeks, rivers, and lakes are diamonds to my mind’s eye.”

Tickets are now available for the annual fundraiser, which will be held on April 23 at Jay’s Sporting Goods in Clare. Last year, more than 800 people attended A Northern Tradition, helping the MMCC Foundation raise nearly $103,000 to support the college and programs for local youth. More than $1.4 million has been raised by this event in the last 15 years.

The MMCC Foundation is a non-profit organization that works to enhance Mid Michigan Community College’s services to its students and the community through fund development, scholarships, program development, and improved facilities.

For more information about the 2017 A Northern Tradition event, visit midmich.edu/ant or contact Matt Miller at mmiller@midmich.edu or (989) 386-6600. 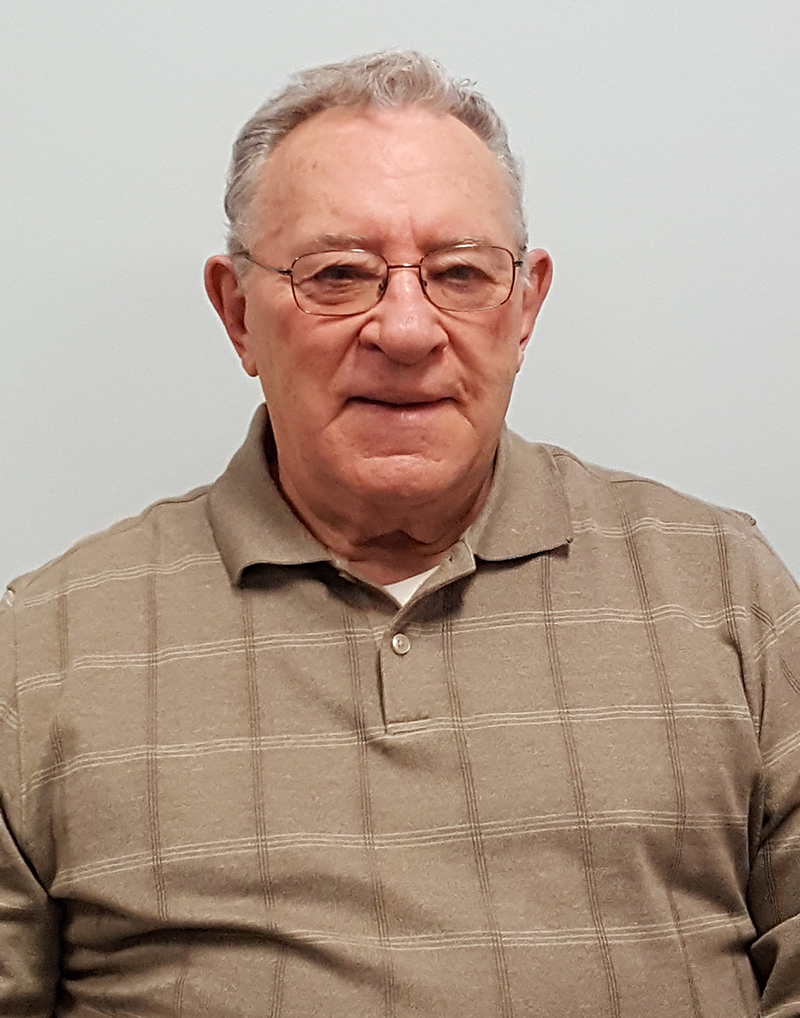 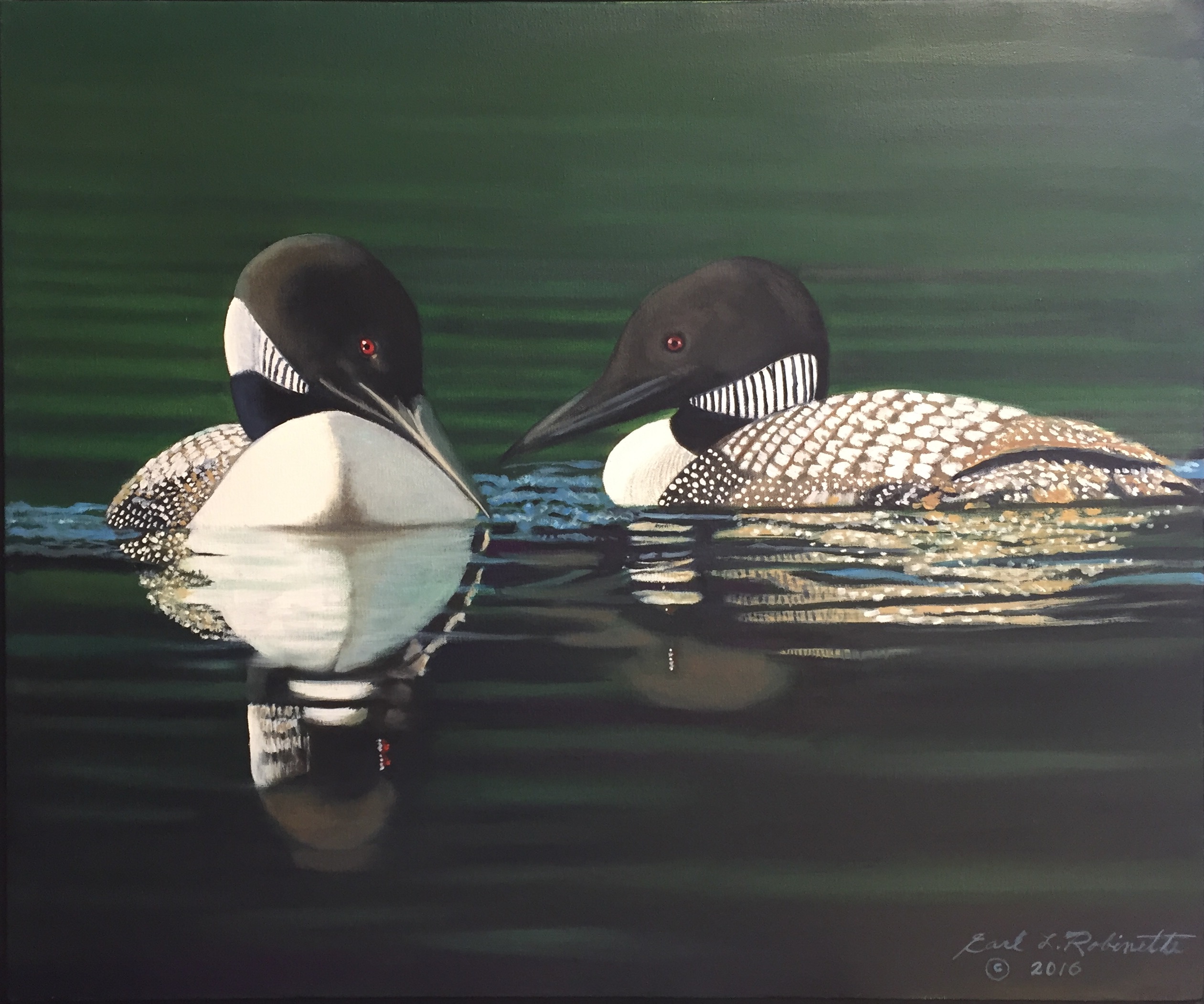