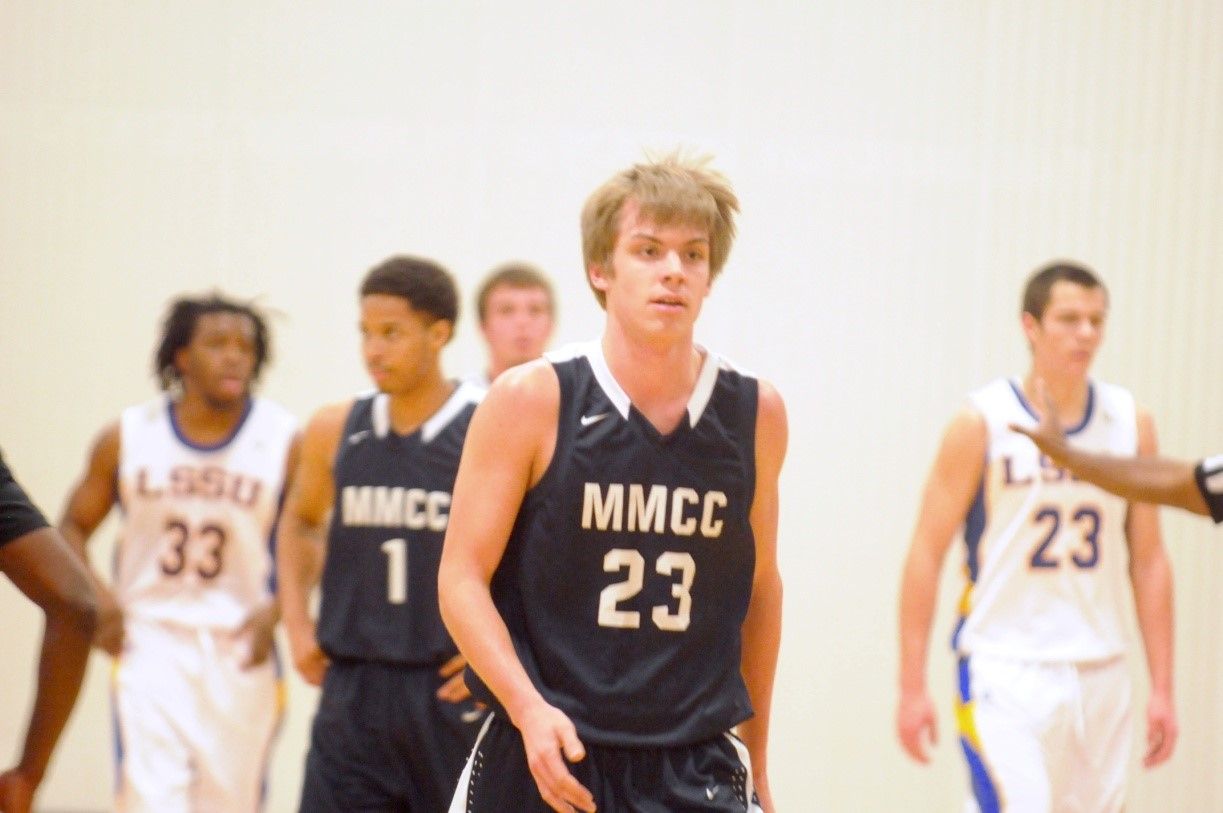 Trevor was a cornerstone for the Lakers teams that won back-to-back NJCAA Division III Region XII titles. He averaged 15.5 points and 5 rebounds per game during his career at MMCC.

A 2013 graduate of McBain Northern Michigan Christian High School, Gernaat captained the 2014-2015 team. He plans to continue studying business or physical education at Alma and will have two years of eligibility at the NCAA Division III institution.

"Trevor was the first commitment we got to our recruiting class in 2013, and that started our momentum with the men's basketball program,” said Kaleb House, MMCC’s Men’s Basketball Coach. “What he helped build in his two years at MMCC will never be forgotten. Trevor is a great player but an even better person. He will no doubt be a success on and off the court at Alma College."

“Our goal is to continue the development of athletics so they offer a great opportunity for students and provide value to the community,” said Matt Miller, MMCC’s Athletics Director.

The Lakers are currently looking for athletes, especially in bowling and cross country. In the first year, student athletes need to enroll in at least one MMCC course during the season. Contact MMCC’s athletic department at athletics@midmich.edu for more information.