Board of Trustees Recognized

Boards of Trustees from four colleges were awarded the Phi Theta Kappa (PTK) Board of Trustees Awards at the Association of Community College Trustees’ (ACCT) Annual Leadership Congress in New York City.

The Board of Trustees Award recognizes Boards that demonstrate a strong level of support for their local Phi Theta Kappa chapters. The Boards were nominated by their chapters for this award. Mid’s Board of Trustees were nominated for their engagement in and commitment to PTK activities and their support of PTK member development and chapter funding.

“The largest annual fundraising event for Mid’s PTK Chapter is Deadwood Grove, a haunted trail on Mid’s Harrison Campus. The Board of Trustees grants special approval for PTK to host the event, and, recently, Trustee Eric Kreckman joined the cast to scare ticket holders. He had such a positive experience that he has now convinced Trustees Carolyn Bay, Terry Petrongelli, and Betty Mussell to join the cast in the future,” shared Tammy Alvaro, Mid’s PTK Chapter Advisor.

“In December, I was honored to present Mid’s Board of Trustees with the PTK Board of Trustees Award. Many of our current and past PTK members attended and expressed their thanks to Mid and the Trustee's for the support of their endeavors," noted Alvaro.

Mid launched a PTK chapter in 1989—one of nearly 1,300 PTK chapters worldwide. Over the past 28 years, Mid’s chapter has earned and maintained the highest level of achievement - a 5 Star Chapter. 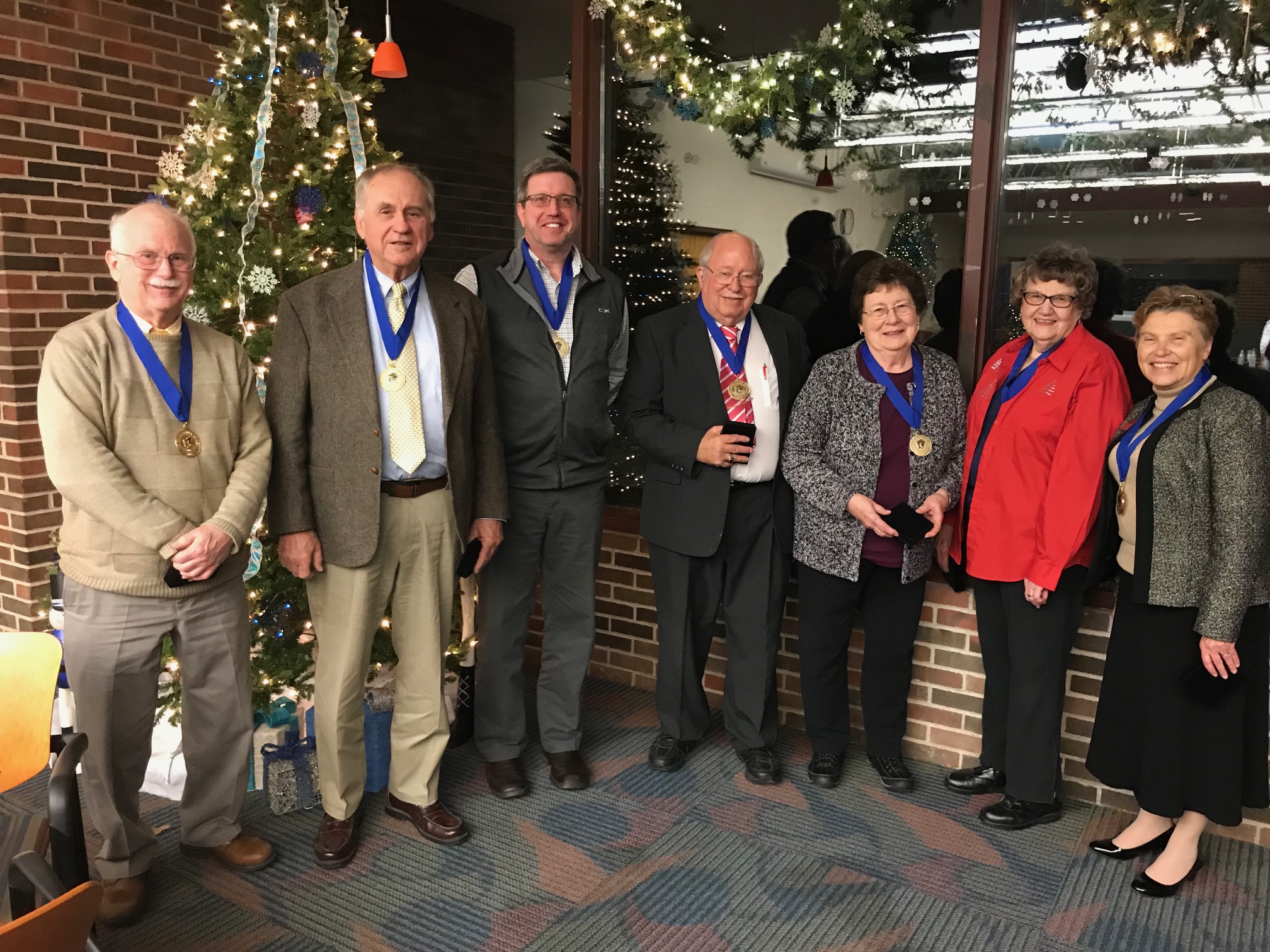