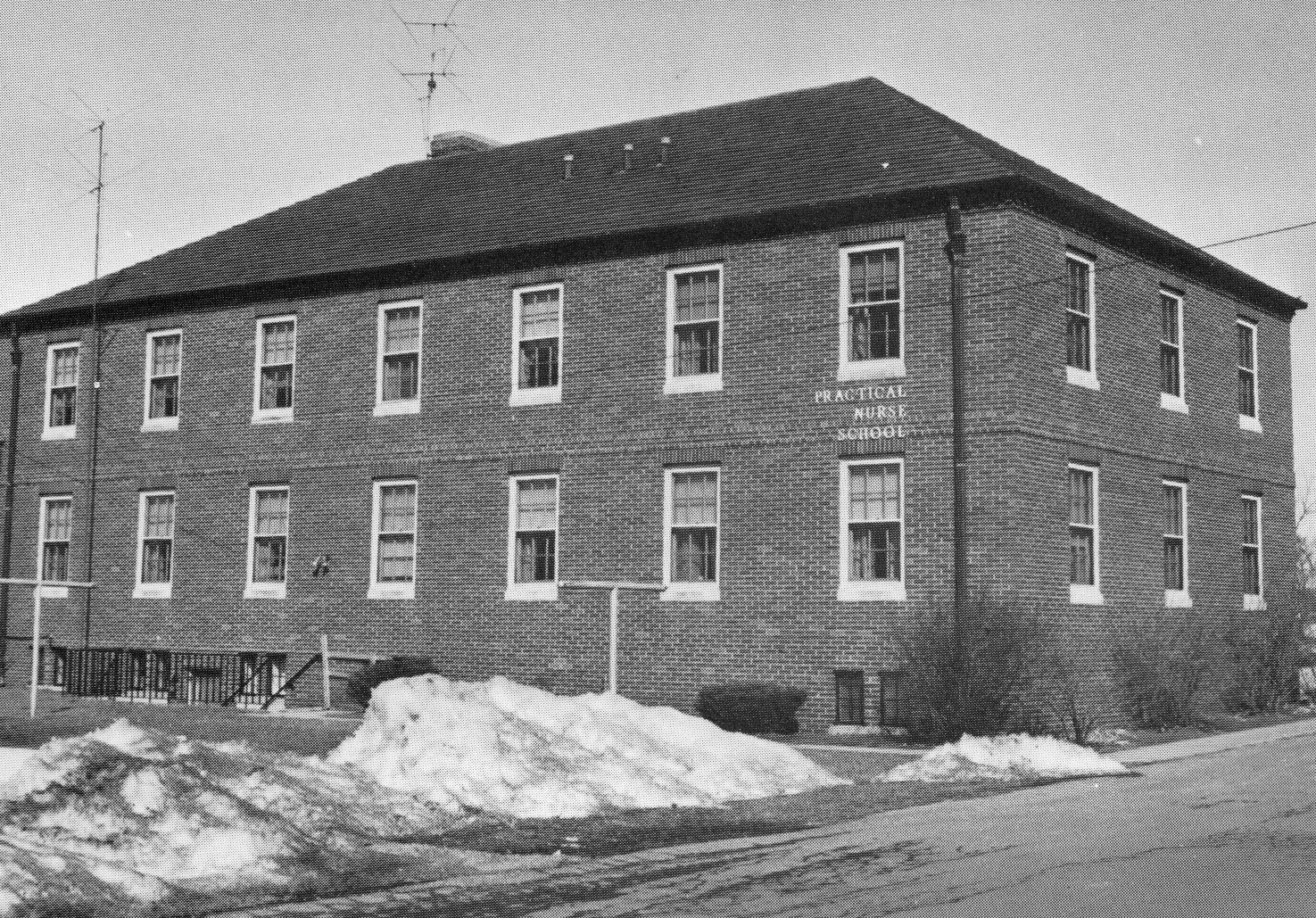 In the Fall of 1968, the first university parallel and non-technical courses began in temporary facilities in the Clare County Building in Harrison, the Practical Nursing Program was started at the Central Michigan Community Hospital in Mt. Pleasant, and the vocational and technical courses were conducted at the Area Vocational School in Mt. Pleasant. Temporary facilities for the library and audiovisual materials were obtained from the Harrison Public Library. On September 15, 1969, the first courses were moved to the present campus location and on November 24, 1969, all remaining courses were moved. The Mt. Pleasant Campus serves the Isabella County area. In the Fall of 1998, the College opened an extensive expansion with improvements on the Harrison Campus adding new sciences and health sciences education facilities.

Since the College opened its doors to 196 students in the Fall of 1965, it has experienced a pattern of constant growth and is now serving more than 5,000 students annually on both a full-time and part-time basis. All College facilities are barrier-free and accessible to handicapped.

In fall of 2008, Mid Michigan College opened a new Health & Science Building in Mt. Pleasant called the Doan Center. This has provided us room for the expansion, of not only nursing, but our many other health related programs and science course to meet this demand.

Mid Michigan College also gained approval from the Michigan State Board of Nursing to admit 220 students per year to the Nursing Program which includes both Level I and Level II. Students are offered the opportunity to complete their course work at the Harrison Campus, Mt. Pleasant Campus, or in a remote format.

Mid began to admit students to the Nursing Program under a “selective admission” process that was approved by the Michigan State Board of Nursing in 2010. This process has allowed students to be better prepared for entering the Nursing Program upon completion of prerequisite courses. The selection criteria: GPA in the prerequisite courses, ATI TEAS score, previous health care experience, previous earned degree, number of credits taken at Mid.

After a thorough program review in 2012, the nursing department revised the program which received approval from the Michigan State Board of Nursing. In Fall of 2013, the nursing program eliminated the “Step Ladder Program” and implemented a 5-semester ADN program. Course work was revised to reflect this change.

In Fall 2017, the nursing curriculum was revised to meet national accreditation requirements. The program consists of four semesters of nursing coursework along with the prerequisite courses. In the Spring of 2018, the program was approved for pre-accreditation candidacy through NLN CNEA.