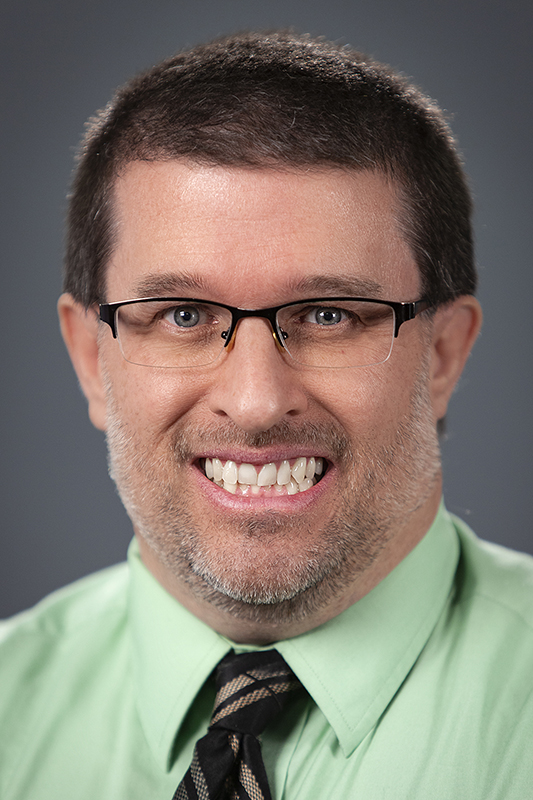 Dr. Mertes began his career at Mid Michigan College in 2005 when he started as the Registrar. Since then he has held positions of Director of Admissions and Registration, Associate Dean of Student Services, Dean of Liberal Arts, and Vice President of Community Outreach and Advancement. He earned his Bachelor’s Degree from Winona State University (MN), his Master’s degree from the University of Iowa, and his Ph.D. from the University of Nebraska. Dr. Mertes has received the Phi Theta Kappa National Distinguished Administrator Award, an Institutional Excellence Award from the Liberal Arts Network for Development, the John Zaugra Outstanding Research Award from the Michigan College Personnel Association and the Dennis Dimoff Outstanding Advisor Award for the Michigan District of Circle K. Additionally, he received an honorary induction into Phi Theta Kappa, the international community college honors association, Phi Chi Theta, the international business fraternity, and is a member of the Golden Key International Honor Society. He is a past member of the Association for Student Conduct Administrators, and the Michigan Association of Collegiate Registrars and Admissions Officers. He is also a past-president of the Midwest Cooperative Education and Internship Association, where he was the youngest president ever elected to that post. He is active in his community, serving as President of Art Reach, and on additional Advisory Boards including the Michigan Center for Student Success, the Alden B. Dow Museum, Epicenter, Isabella County 2020 Census, Clare Area Chamber of Commerce, the Midland District School Improvement Committee, and the Alumni Society Board of Directors for Winona State University.

In addition to his position at Mid Michigan College, Dr. Mertes held adjunct faculty appointments at Walden University and Central Michigan University, and is a Peer Reviewer for the Higher Learning Commission. He is a frequent presenter at local, state and national conferences and has published multiple journal articles on issues related to the retention of community college students, having been cited over 200 times in higher education literature. 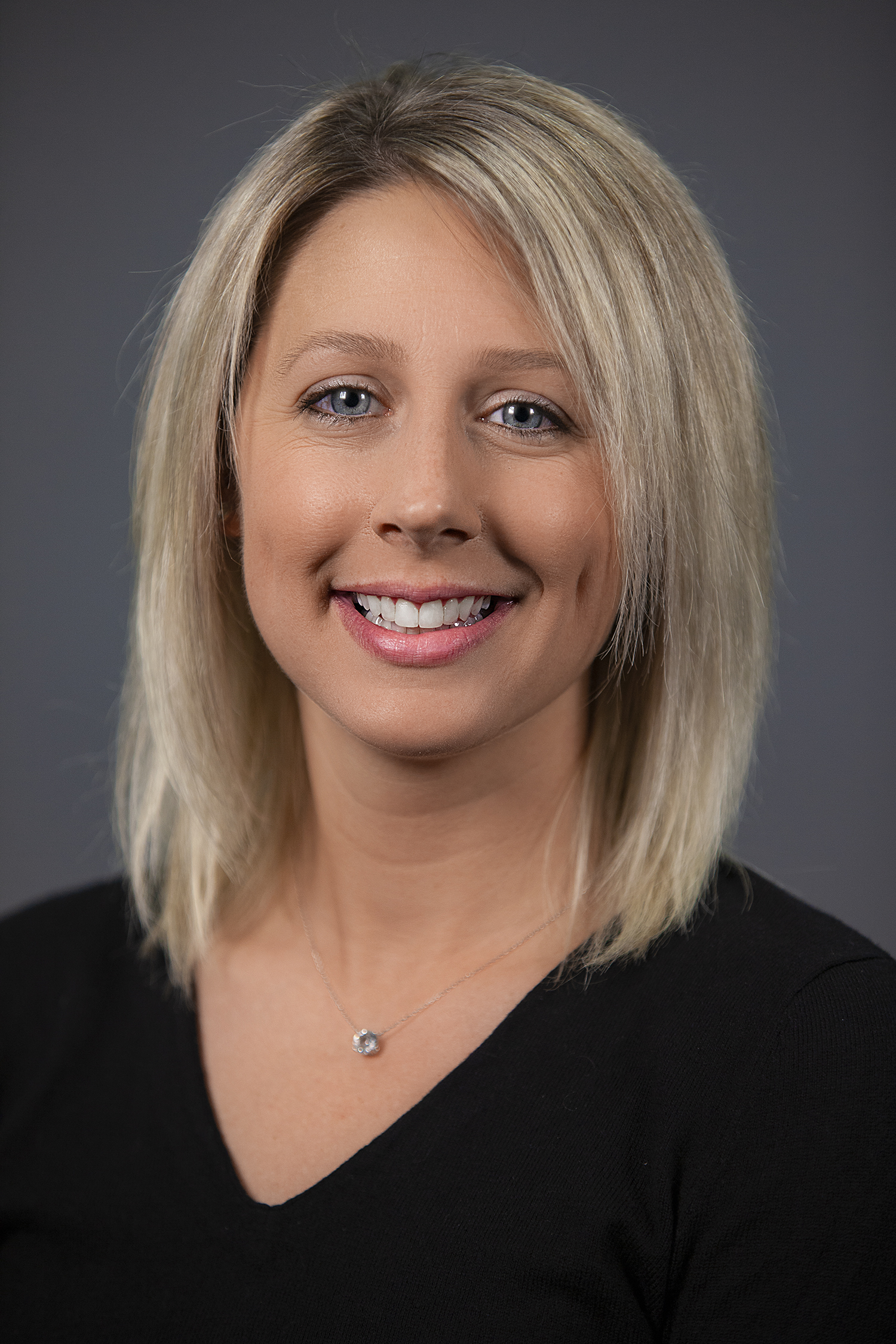 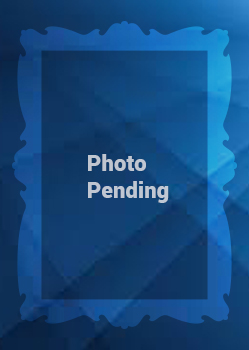 Administrative Specialist to the Academic Deans